We confidently overcome any obstacles that obstruct our workmen to proceed and complete the task at hand.

Unforeseen problems with jobs  big and small are to be expected and rectified with appropriate solutions....not brushed under the carpet at the customer's expense. Experience in rectifying other Companies' mistakes has enabled home style uk to become what it is today. 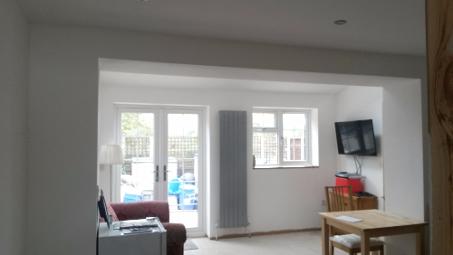 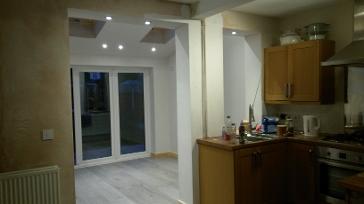 From simple kitchen refurbishments to beautiful awe inspiring sky lights...we achieve these results through our detailed designs, catered for each individual Project.

And from simple bathroom plumbing issues ... we transform to beautiful show pieces ...

Craftsmanship of the highest quality ... achieved through experience, talent and hard work. 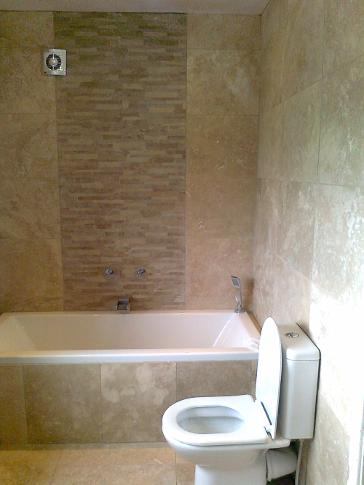 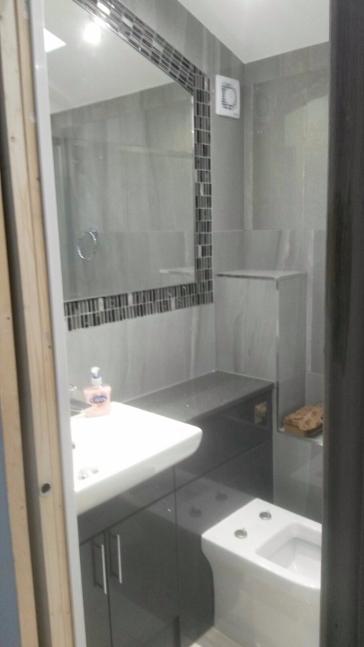 This can be seen from the references of Vishwakarma the architect - one of the gods in Indian mythology. Additionally, the sculptures depicting ancient texts and events are seen in palaces built in 17th-century India. In ancient Egypt, "soul houses" or models of houses were placed in tombs as receptacles for food offerings. From these, it is possible to discern details about the interior design of different residences throughout the different Egyptian dynasties, such as changes in ventilation, porticoes, columns, loggias, windows, and doors.

Throughout the 17th and 18th century and into the early 19th century, interior decoration was the concern of the homemaker, or an employed upholsterer or craftsman who would advise on the artistic style for an interior space. Architects would also employ craftsmen or artisans to complete interior design for their buildings.

Choose homestyle uk to be your extension builder, from alterations big or small to house extensions to suit all budgets. Making your house.... your home... rated and reviewed tradesman, proud members of mybuilder.com Coventry based